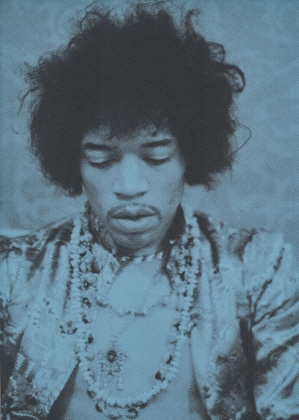 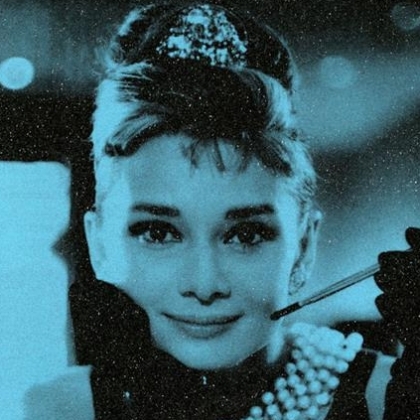 Inspired by Warhol’s sense of coloration, Russell Young is unmatched in his ability to compose alluring renderings of figures who are emblematic of the qualities that initially attracted him to the art world. In his most recent series inspired by the film Breakfast at Tiffany’s, Audrey Hepburn’s portrait symbolizes formidable intelligence, timeless beauty and lavish glamour in one-of-a-kind “Tiffany Blue” and "New York White" pigments printed over acrylic backgrounds. 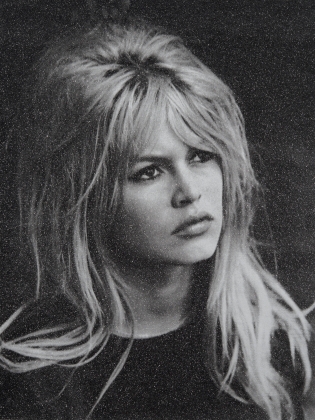 Taglialatella Galleries is pleased to announce an opening reception for artist Russell Young... 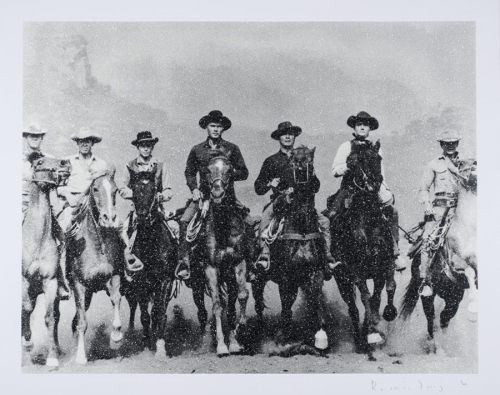 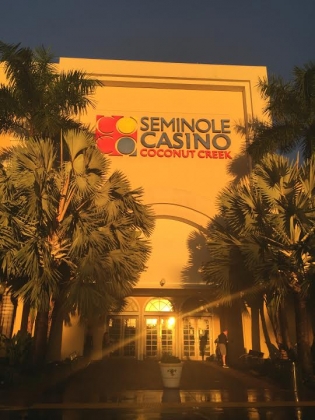 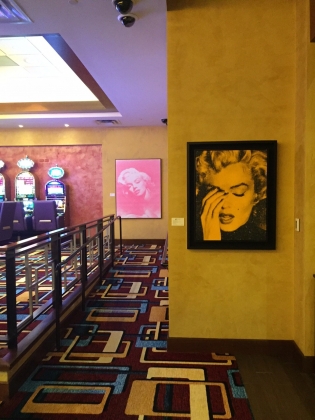 Taglialatella Galleries has installed our first showing at the Seminole Casino Coconut Creek... 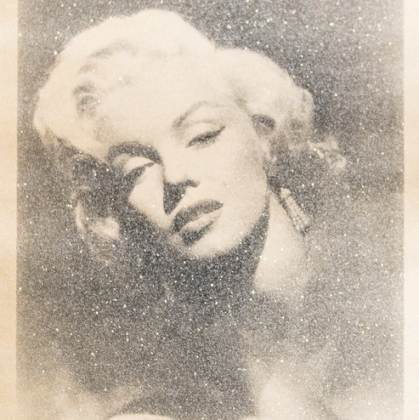 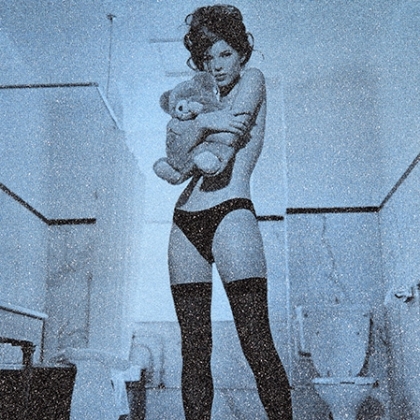 Please join us at SCOPE Miami (# D27), to celebrate the exclusive release of the new Russell Young canvases
in his Kate Moss: Superstar series... 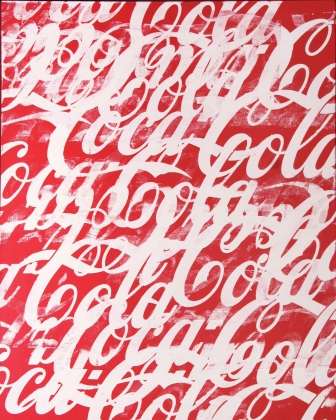 Please visit us in Scope Miami at booth #D27!

Taglialatella Galleries is proud to present a collaboration with Peter Mars at Scope Miami Beach, featuring... 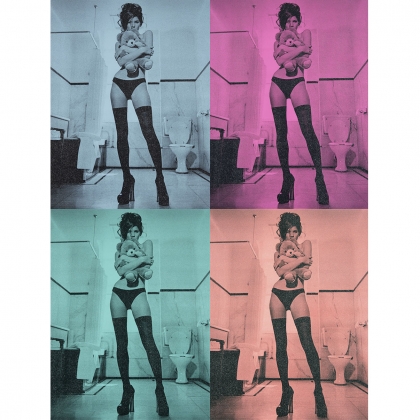 Celebrating the fifth-year anniversary of Taglialatella Galleries - Paris, we are pleased to announce the opening of our new and expanded location, featuring a month-long exhibition... 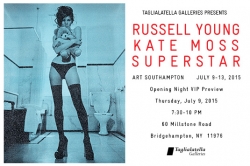 Taglialatella Galleries is proud to present for the first time, the release of the all new Kate Moss: Superstar series, at Art Southampton this weekend! 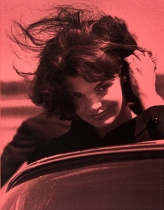 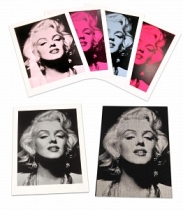 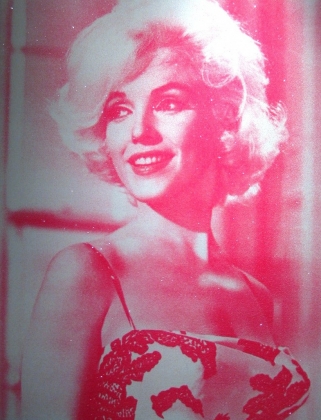 Russell Young  in a benefit for the 11th Annual Breath of Life Luncheon.